There's always a party in Atlanta. From the streets of the most historic neighborhoods to the lawns of the largest parks, you'll never miss an opportunity to celebrate community and culture.

Welcome spring in Atlanta at the annual Dogwood Festival. If you're more into food than flowers, Taste of Atlanta in the fall has bites from more than 90 restaurants and drinks to go around.

Whether you want to soak up beautiful weather or warm up after the temperature drops, there's a festival for every time of the year.

Atlanta's festivals are as diverse as its neighborhoods. From Inman Park Festival, held in one of Atlanta’s oldest neighborhoods, to the Little Five Points Halloween Parade and Reynoldstown’s fall Chomp and Stomp, you'll love seeing communities come alive in unique ways. 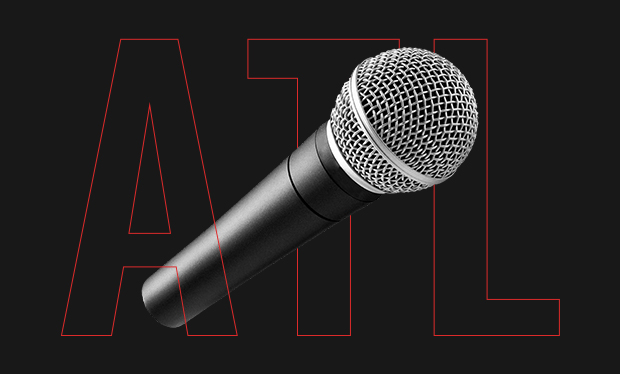 From hip-hop to alt-rock, you can move to your own beat in Atlanta. Keep it smooth at the Atlanta Jazz Fest, the largest free jazz festival in the country.

Turn up at Music Midtown with headliners like Kendrick Lamar, Billie Eilish and Lizzo. Or unwind at Oakhurst Porchfest, with pop-up shows on residents' front porches every October. It doesn’t get more local than that.

Festivals bring Atlantans together. Try authentic souvlaki at the Atlanta Greek Festival. Soak in the culture at summertime's colorful Caribbean Carnival with crowds of reggae and soca lovers.

Or join your community at the Festival Peachtree Latino, the largest multicultural festival in Atlanta. Appreciating different backgrounds can always be your calendar.

AND LOVE IS CELEBRATED

With over 300,000 people in attendance each year, the Atlanta Pride Parade is one of the biggest in the nation.

That's closely followed by the Black Pride Parade, the largest in the country. Love is love. Period.

With a thriving film industry, it’s no surprise that Atlanta's film fests are highly anticipated. The Atlanta Film Festival is the largest Academy Award-qualifying fest in the city.

Out on Film, Atlanta’s LGBTQ film fest, and the Bronzelens Film Festival showcase films of every genre for every audience.

Atlanta has been unique to my growth because of its rich culture. 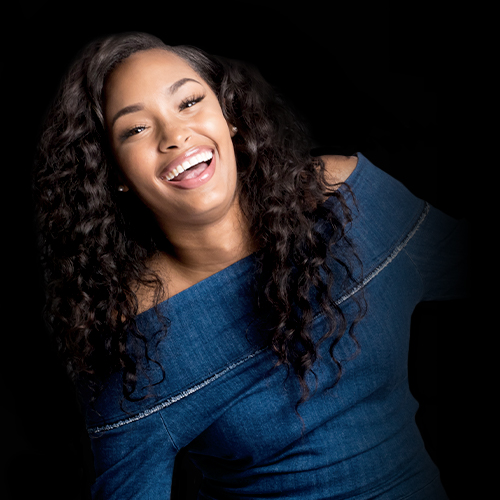 See how art paints Atlanta with personality
MORE ON THE ARTS