Atlanta is a city of fans. From crowded watch parties at local bars to the electric energy of a tailgate, sports teams connect you with your neighbors — transplants and natives alike. Rain or shine, win or lose, Atlanta stays loyal to the hometown heroes.

Baseball may be America's national pastime, but it's also Atlanta's oldest sport. With 144 seasons played, 25 playoff appearances and three world championships — the Braves have shaped what it means to be a baseball fan since 1871.

Go for the next big win or kick back with a beer. When you're in Atlanta, you're in Braves Country. 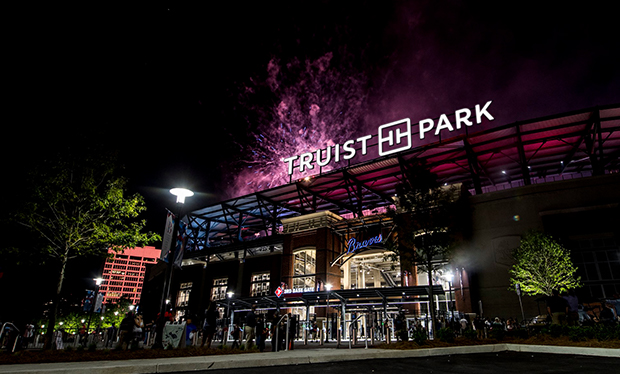 Truist Park is not just a place to catch a baseball game — it's the home of the Braves. Beyond the stands, with seating for over 40,000 fans, you'll find statues and memorabilia chronicling the team's history at Monument Garden.

Just outside of the stadium you’ll find some of the city's best food and shopping at Battery Park. Show up for the Braves, stay for everything else.

Sunday football is a religion in the South, and Atlanta has faith in the Falcons. Don your red and black through wins and losses, cheering for the dirty birds from seats at the new Mercedes-Benz Stadium or stools at your favorite sports bar.

It's hard to find a place that's not dotted with Julio Jones or Matty Ice jerseys on game day. Rise Up! 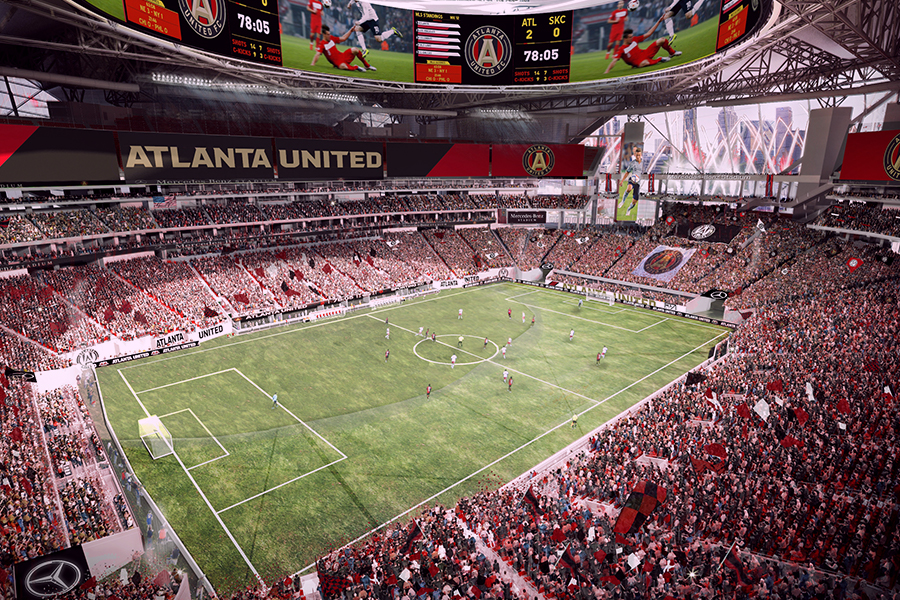 There are stadiums, and then there's Mercedes-Benz Stadium. One of only five NFL stadiums in the U.S. to feature a fully retractable roof and halo board, it houses up to 71,000 fans and has an incredible 360° LED scoreboard — perfect for viewing the game from every angle.

The Benz feeds fans with low-cost food and drink concessions, making game days affordable for fans of all ages and backgrounds.

This year, Atlanta is ready to host the best Final Four yet. These will be the first basketball games played in Mercedes-Benz Stadium, and there will be tons of events throughout the region even if you aren't attending the games themselves. We'll see you there, from April 3 - 6! 🏀

Atlanta United FC is the newest team on Atlanta's roster, and it's taken over the entire metro area. Take a die-hard fanbase and mix it with MLS Cup, Campeones Cup and U.S. Open Cup wins. And that's how soccer became one of Atlanta's favorite sports. Gooooaaaal! 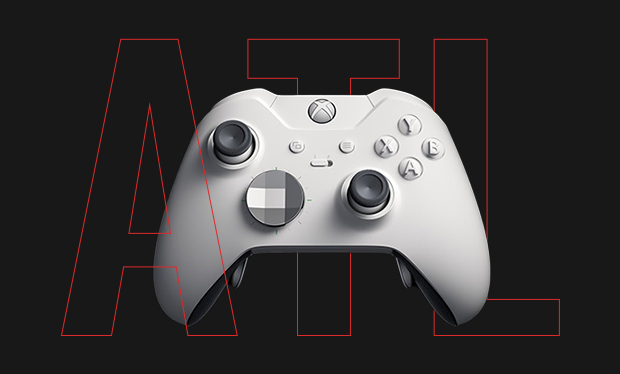 Esports are now center stage with Atlanta Reign competing in the Overwatch League (OWL), Hawks Talon playing in the NBA 2K League and Atlanta FaZe representing in the Call of Duty League.

Watch the best behind the controls compete live, under pressure and with prizes at stake — ATL is ranked the #1 gaming environment for a reason.

When it comes to basketball in Atlanta, you'll see fans staying true to the Hawks. With legends like Dominique Wilkins, several division championships and an up-and-coming roster of players, you can bet on seeing the Hawks do their thing at State Farm Arena.

Esports contributes to the overall sports culture in Atlanta because it unifies and connects our communities. 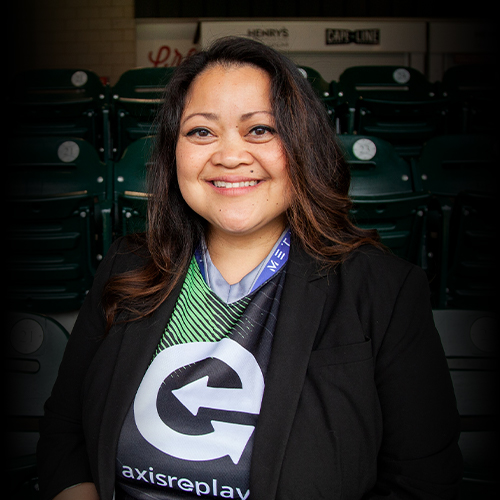 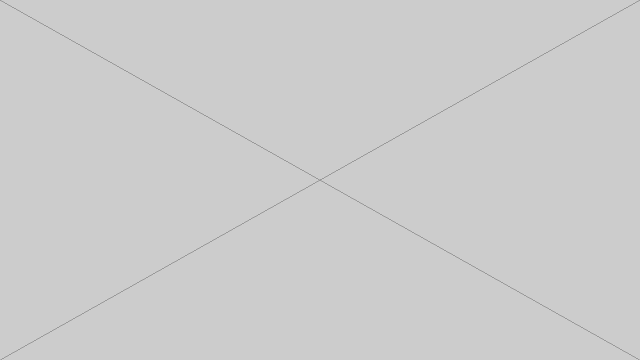